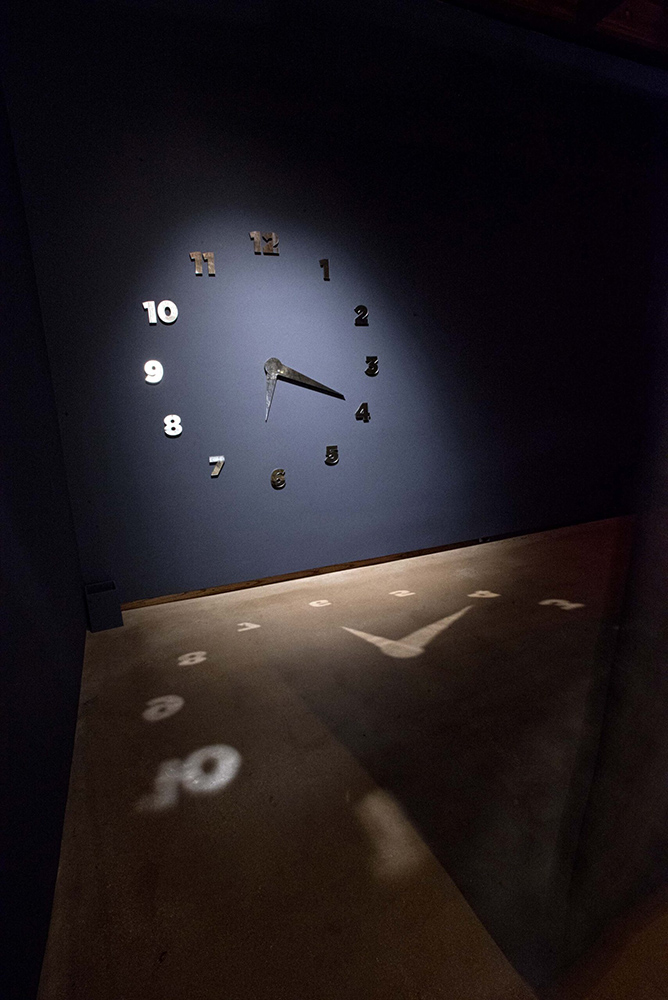 Mildred Howard: The Time and Space of Now

A key figure in the Bay Area art scene, African American luminary artist Mildred Howard (b. 1945) is known for her large-scale sculptural installations, public artworks, and assemblage sculptures. In addition to many public art commissions, her work has been exhibited nationally and internationally, and is included in major museum collections, including the San Francisco Museum of Modern Art, Oakland Museum of California, and the San José Museum of Art.

The San José ICA is currently showcasing Howard's life and work, centered around the first-ever presentation of her film, “The Time and Space of Now” (2021). The solo exhibition features three multi-media installation pieces exploring the triangulation between time, space, and the migration and movement of people. Expanding on the multi-media work in the exhibition, there are also 30 works on paper, on loan from the Jordan Schnitzer Family Foundation. 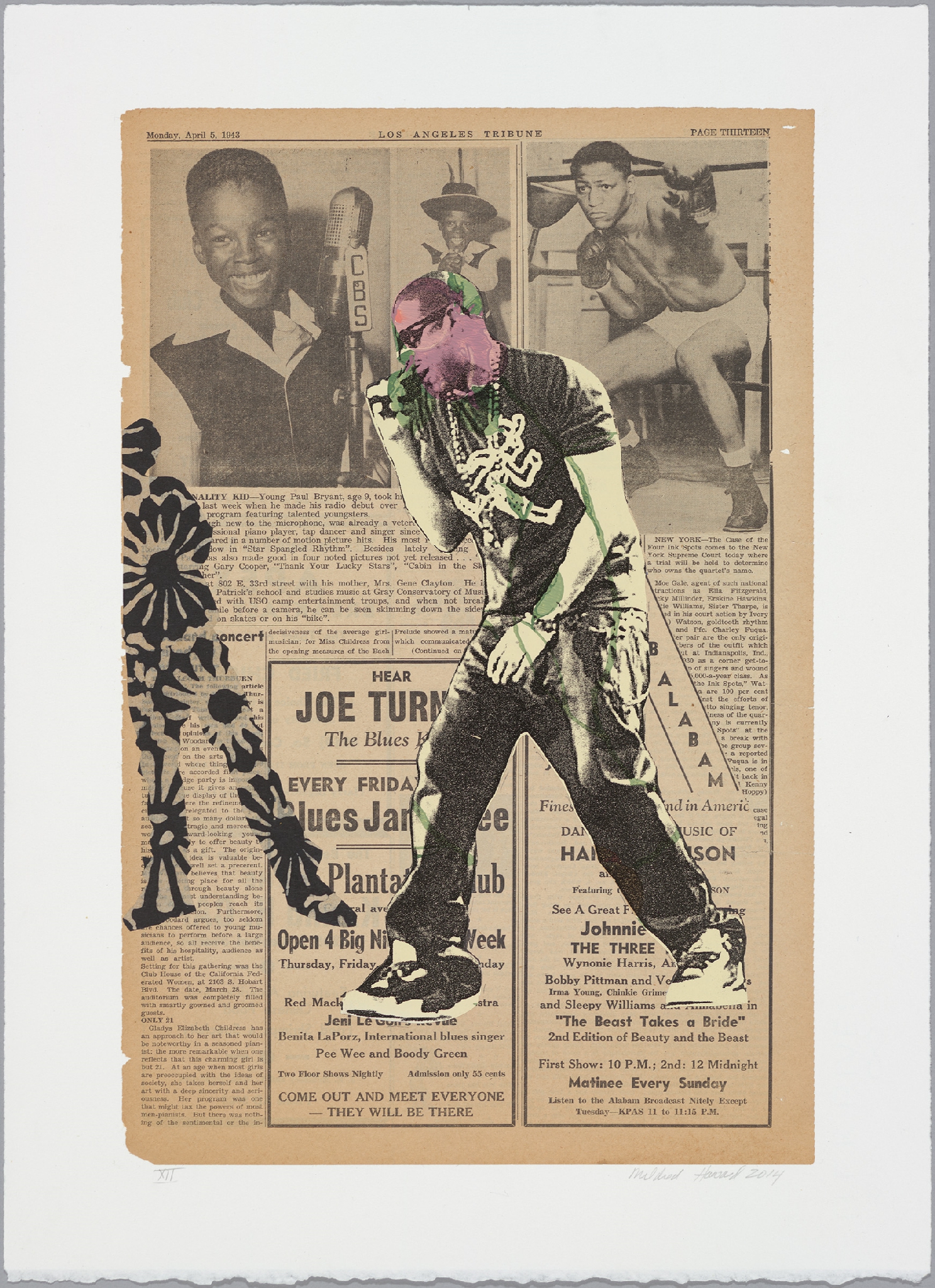 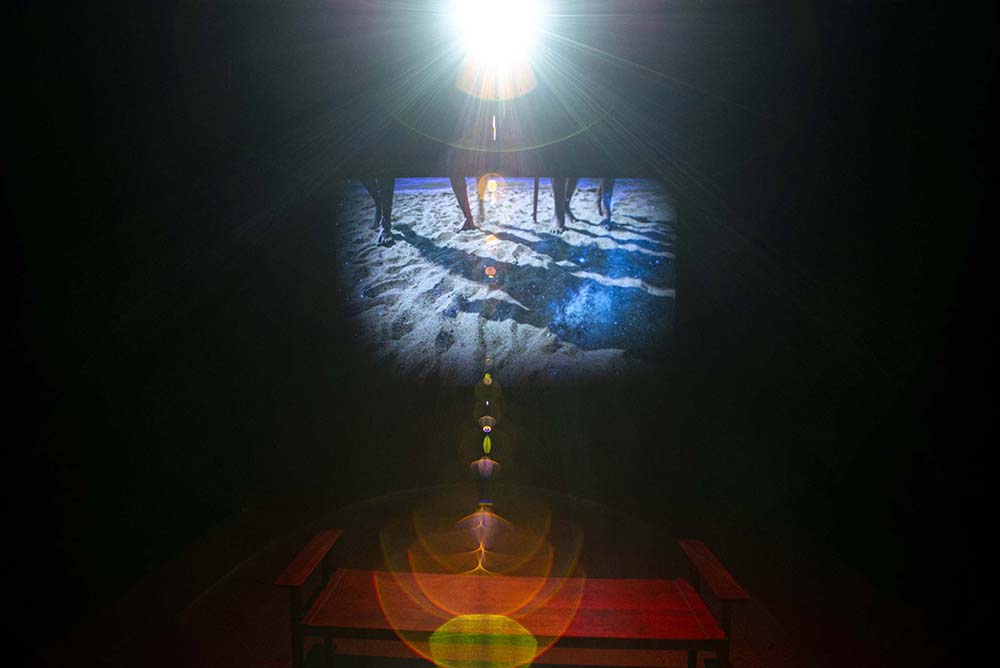 "The Time and Space of Now," 2021, mixed media installation. Commissioned by the New Mexico Museum of Art, 2021. Photo by Cameron Gay.

“The Time and Space of Now” was created following Howard’s discovery, amongst materials left by her mother, of 8 mm. film that had been stowed in a purse for decades. It is composed of archival footage Howard took as a 14-year-old girl in Texas, interspersed with material shot on the beach in Alameda, and augmented by a fictional, unscripted, metaphysical dialogue between the artists Dewey Crumpler and Oliver Lee Jackson. The work illuminates storytelling, borders, migration, and the interconnected nature of time and space.

Altogether, the various elements interspersed in the front galleries of the ICA, with the film at the end of the experience, creates a unique experience while providing space for solace and consolation.

Mildred Howard: The Time of Space of Now

"Ramses the Great and the Gold of the Pharaohs"

Behind the Scenes of the San Francisco O... 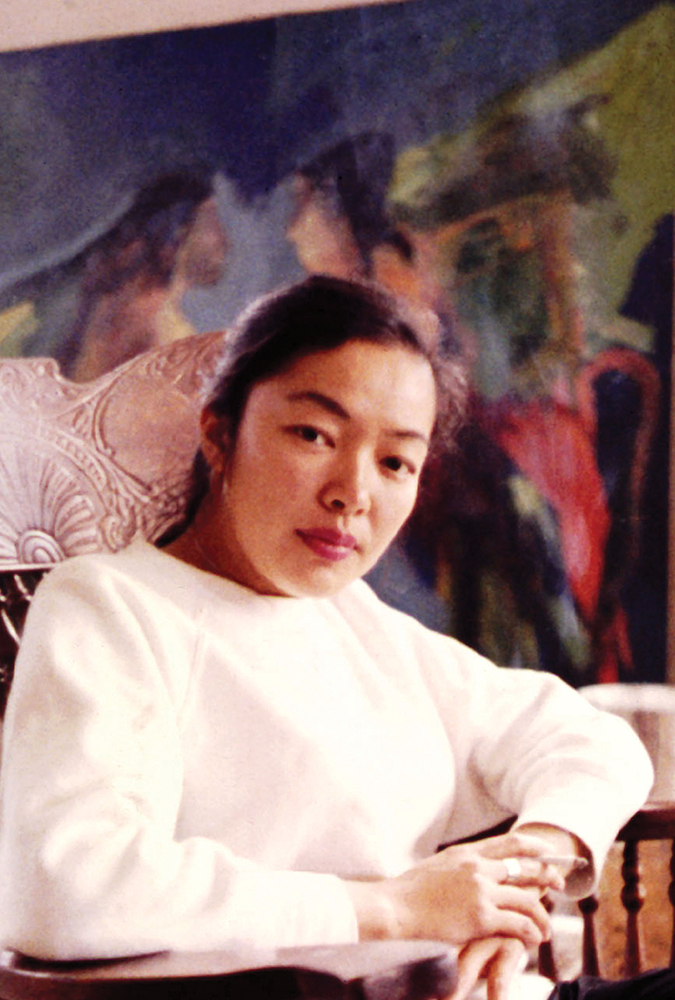 The Dual Passions of Bernice Bing