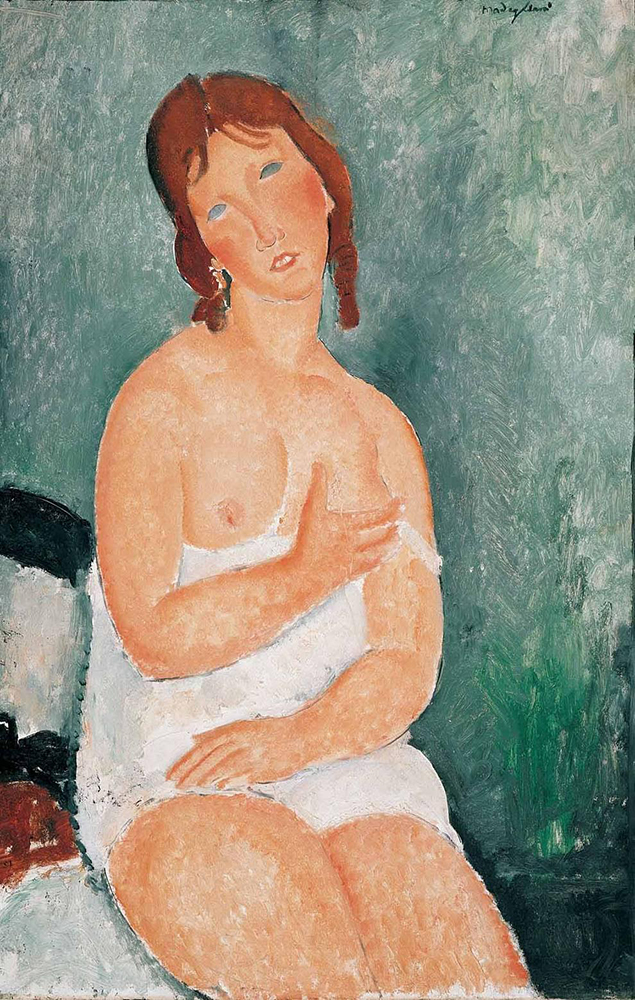 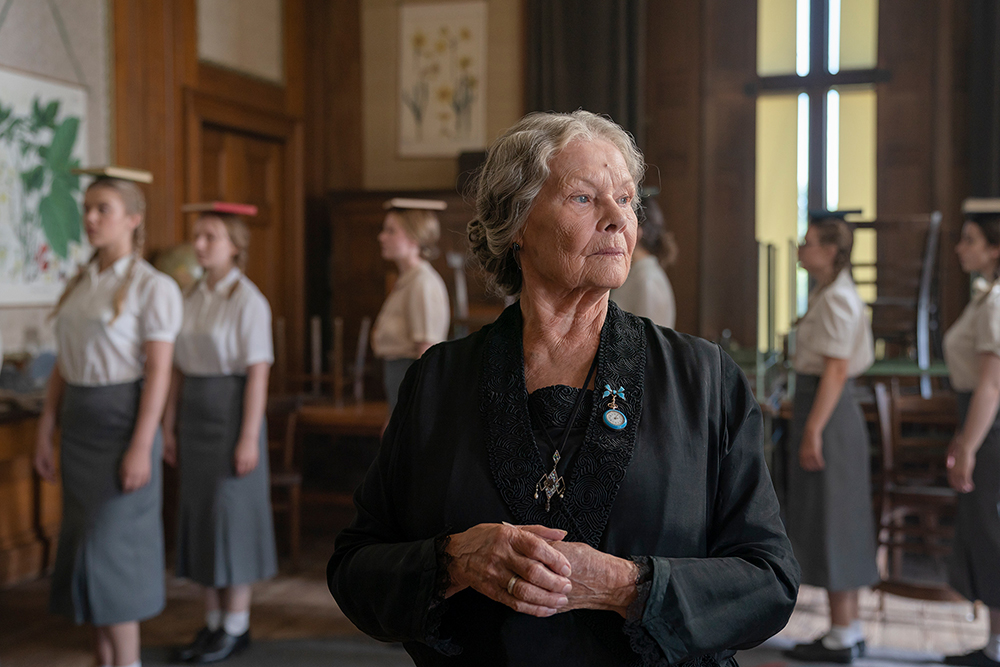 The Sonoma International Film Festival arrives in the heart of wine country with a slate of more than 100 indies screening online and at select drive-in venues. The event opens with the historical spy drama, “Six Minutes to Midnight.” It stars the magnetic, unfailingly interesting Dame Judi Dench as the rattled headmistress of a finishing school in a quiet English coastal town where, at the outset of WW2, high-ranking Nazis have enrolled their daughters. The murder of an intelligence operative, masquerading as a teacher, sets the plot in motion. 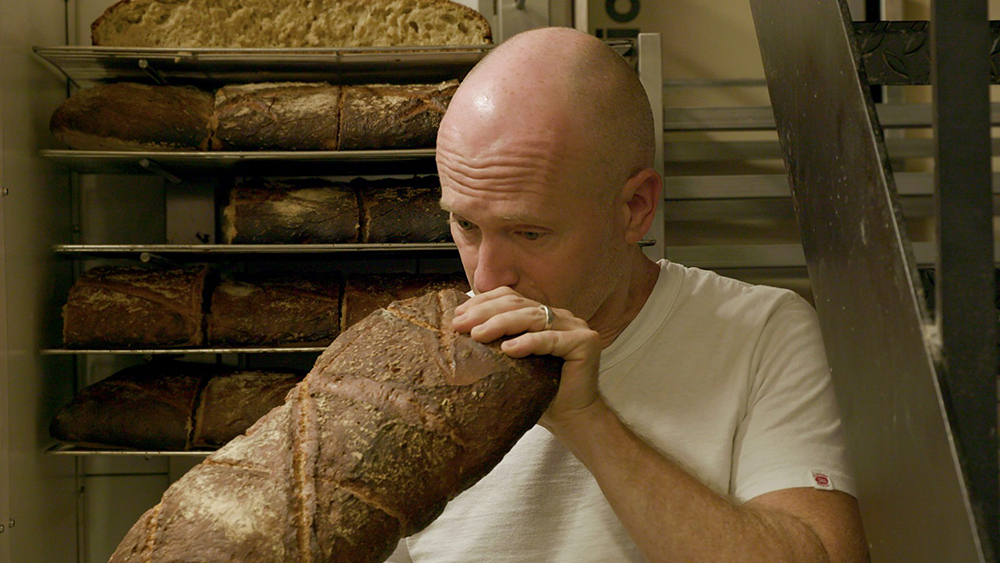 Films revolving around culinary pleasures are a natural here. “Bread: an Everyday Miracle” provides a backstory for a staple we take for granted and some are obsessed with, while. Troy Christian’s’ “A Perfect Vintage” takes viewers back to 2013, when a confluence of ideal conditions in Napa and Sonoma — weather, land, fruit, talented vintners and arbiters of taste — made for a memorable year 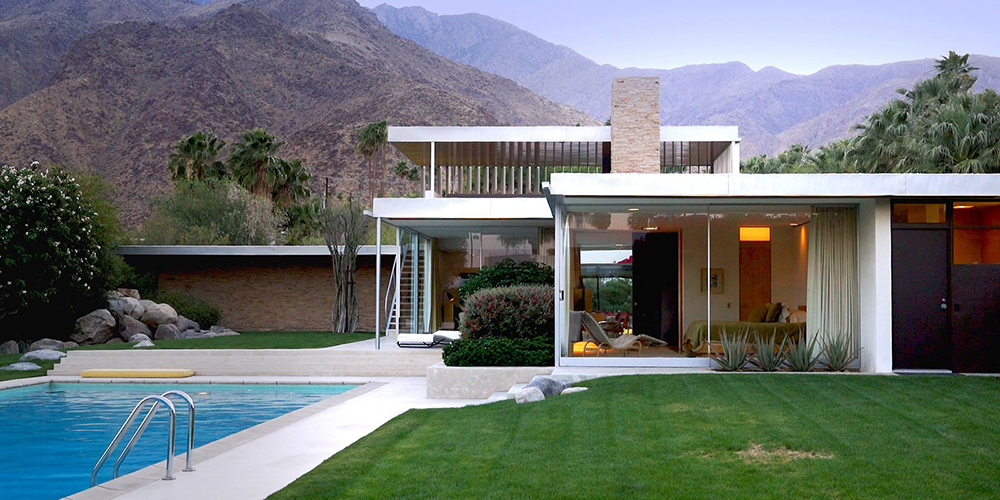 Among the profiles of artists and creative personages: “Neutra: Survival Through Design,” a comprehensive examination of the seminal work of influential, modernist architect, Richard Neutra. The Jewish, Viennese-born Neutra settled in America, in 1923, joining Frank Lloyd Wright’s firm in Los Angeles before establishing his own practice. His Kaufmann Desert House in Palm Springs, a vacation home, designed in 1946 for a department store magnate, epitomized the freewheeling outdoor California lifestyle in vogue after WW2 that would become his signature. In a more arcane vein, Robin Lutz based “M.C. Escher: Journey to Infinity” on the musings of the Dutch graphic artist, who believed his cerebral oeuvre and geometric drawings were closer to mathematics than art. Lutz employs animated illustrations to bring Escher’s concepts, which jolt one’s received notions of the world, to life. 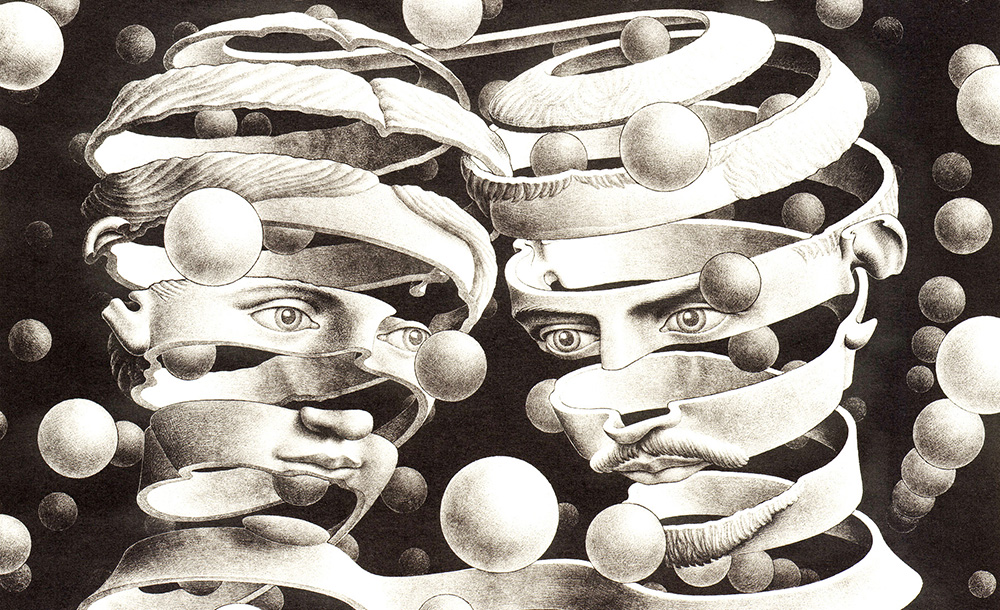 Valeria Parisi’s “Maverick Modigliani” maps the intense, albeit brief trajectory of Italian-born artist, Amedeo Modigliani. The artist is most readily associated with frankly carnal nudes that, though modern, owe a debt to his Renaissance forebears, and portraits characterized by elongated faces, necks and figures. Determined to make his mark, the roguishly handsome “Modi,” as his friends called him, moved to Paris in his twenties, where he encountered Picasso, became a disciple of sculptor Constantin Brancusi and cut a romantic swath across the city, engaging in tempestuous love affairs with noted poetesses and painters of his day. Thirty years ago, Scorsese considered making a movie about him and casting Pacino in the lead. Too bad the project was never produced. A shooting star, Modigliani lived a life of excess and left behind a prolific output, creating more than 400 pictures in under 15 years, as if racing with oblivion. He died destitute in Paris at the tender age of 35, felled by drink, drugs and a fatal case of tubercular meningitis. 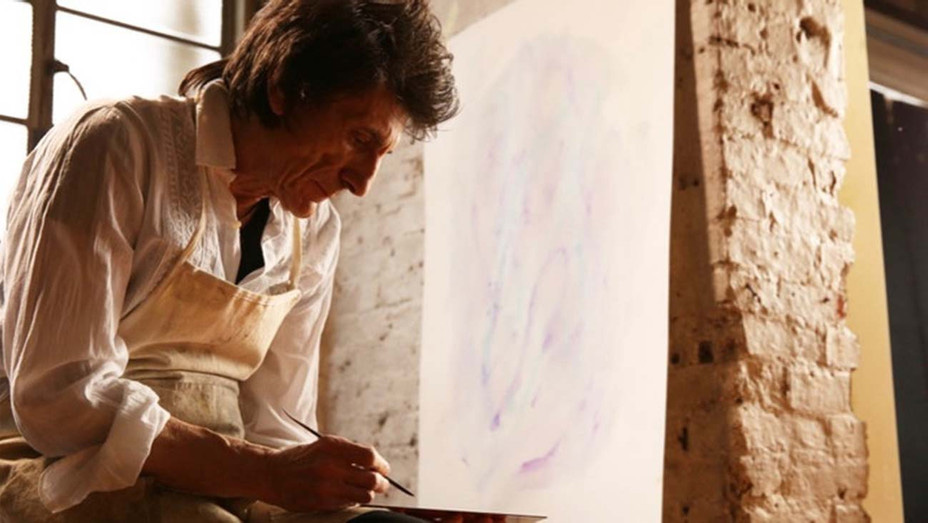 "Somebody Up There Likes Me." Image courtesy Eagle Rock Entertainment

And if that sounds too high brow, get the low down on hard-partying, craggy faced rock guitarist, Ronnie Wood, now a perky seventy-two year old who’s not averse to chatting. A tonic for Rolling Stones fans, “Somebody Up There Likes Me,” a documentary from British director, Mike Figgis ("Leaving Las Vegas") featuring imagery of past triumphs and reminiscing by its subject, is a glancing survey of the raucous times of a charter member of the band who, despite bouts of drug and alcohol addiction, multiple marriages and advancing age, keeps on keeping on. Add survival to his CV. Mick Jagger, Keith Richards, Rod Stewart and other rock royalty stop by and there’s a nod to Wood’s second career as a painter. He may not be particularly deep or prone to self-reflection but, hey, it’s only rock ‘n roll.

Edith Heath: A Life In Clay

Neon Was Never Brighter: A Glimpse Into...