RICOCHET is the opening night feature for the 21st SF Doc Fest. Directed by Jeff Adachi and Chihiro Wimbush, USA

RICOCHET follows the tragic incident at Pier 14 in San Francisco when a young woman named Kate Steinle was killed by the ricochet of a bullet accidentally fired by an undocumented immigrant, José Ines García Zaraté. This historical trial sparked a political and media firestorm—spearheaded by the anti-immigrant rhetoric of presidential candidate Donald J. Trump—that rattled the nation, exploited the tragedy of a family, and demonized an innocent man in the process. The defense is led by a team from the San Francisco Public Defender’s Office that includes Chief Attorney Matt Gonzalez and Francisco Ugarte, Managing Attorney of their Immigration Defense Unit. They must overcome not only the prosecution in this case, but also the court of public opinion warped by political agendas and false media narratives. 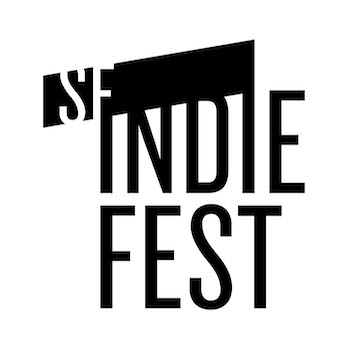